A magazine cover for Little White Lies featuring the film Tinker Tailor Soldier Spy. This was a D&Ad illustration brief asking competitors to create a portrait illustration of a main character from a chosen movie. 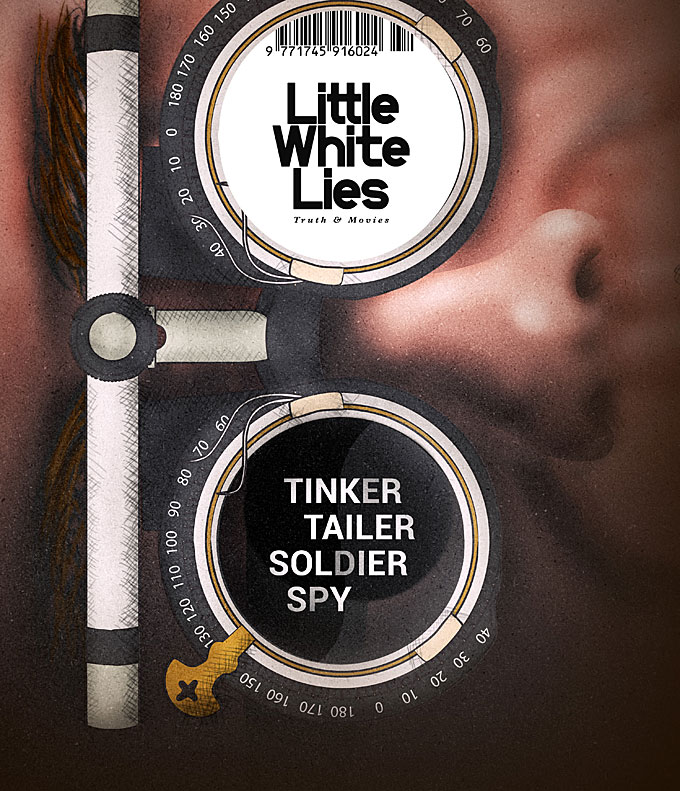 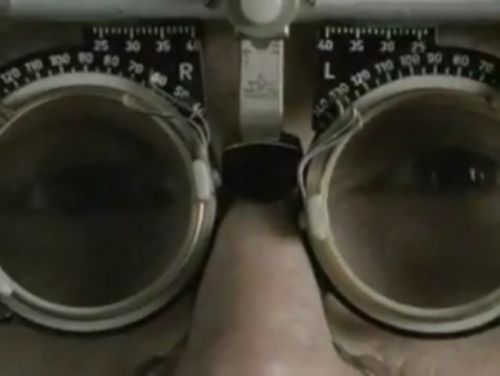 Final D&Ad Illustration Entry. Inspiration was taken from putting a twist on the brief with asked to create a portrait of a movie charator. The final image is taken from part of the movie where he is looking through inspection glasses as seen in the left image. 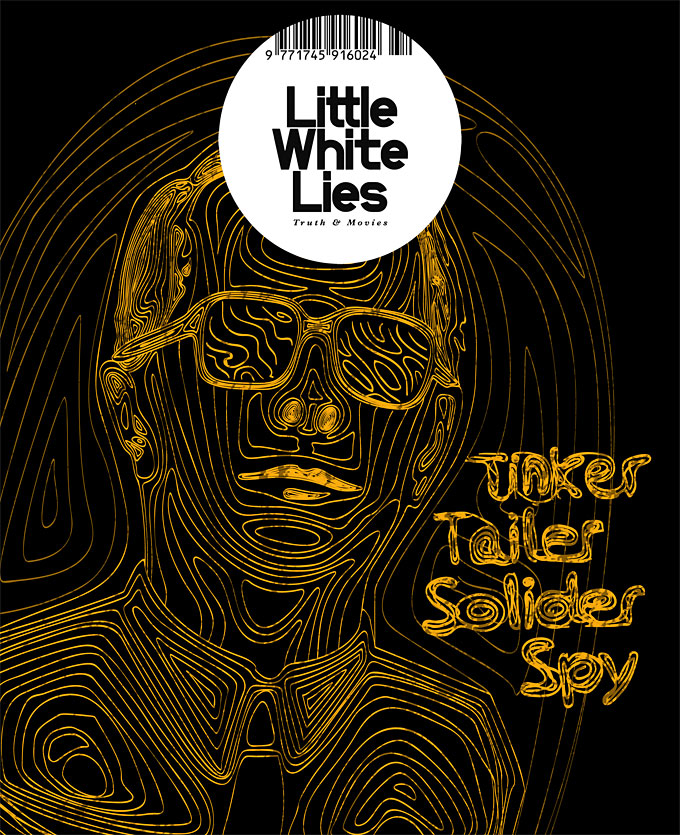 An alternative illustration which places the main character into a finger print. It was inspired by spy finger print detection methods.